Singaporeans trusted each other and the Government a lot during the worst of the pandemic. And the Government upheld that trust, said Prime Minister Lee Hsien Loong during his National Day Rally speech on Aug 21.

“We spoke directly to you, shared information readily, and gave you the full facts even when things did not look good,” he detailed.

“Above all, there was trust amongst Singaporeans that we would each do the right thing and have each other’s back.”

The result: Singapore having one of the lowest pandemic mortality rates in the world. Which, Petir.sg notes, is even more remarkable considering the easy spread of the virus and our high population density.

And so, even though Singapore was just emerging from yet another infection wave at the time of PM’s speech, there was a general air of optimism.

PM Lee announced several pieces of good news at the National Day Rally: the Covid-19 Resilience Medal for those who contributed during the crisis and further easing of mask requirements indoors and outdoors.

The Prime Minister cautioned, however, that the world’s troubles, such as the deteriorating US-China relations and disrupted supply chains from pandemic and war, were not over.

He also noted that, internally, the colonial-era S377A law was up for repeal, considering its shaky legal ground and changing attitudes in society.

But in the midst of all these challenges and changes, the Government is taking decisive action to secure Singapore’s future.

Domestically, Singapore has strengthened the institution of marriage to be between a man and a woman even as we repealed Section 377A — a political accommodation that balances different legitimate views and aspirations among Singaporeans.

And never compromising on good leadership. That last endeavour, we at Petir.sg note, is fundamental.

That’s because trust, unity and a strong national social fabric result from it.

“A united people, a high-quality leadership team, and high trust between the people and their leaders. These are essential if we are to respond creatively and resiliently to challenges, year after year. We may have the best-laid schemes, but without these three fundamentals, they will come to nothing,” said PM Lee said at the Rally.

Especially so considering Singapore’s own situation. 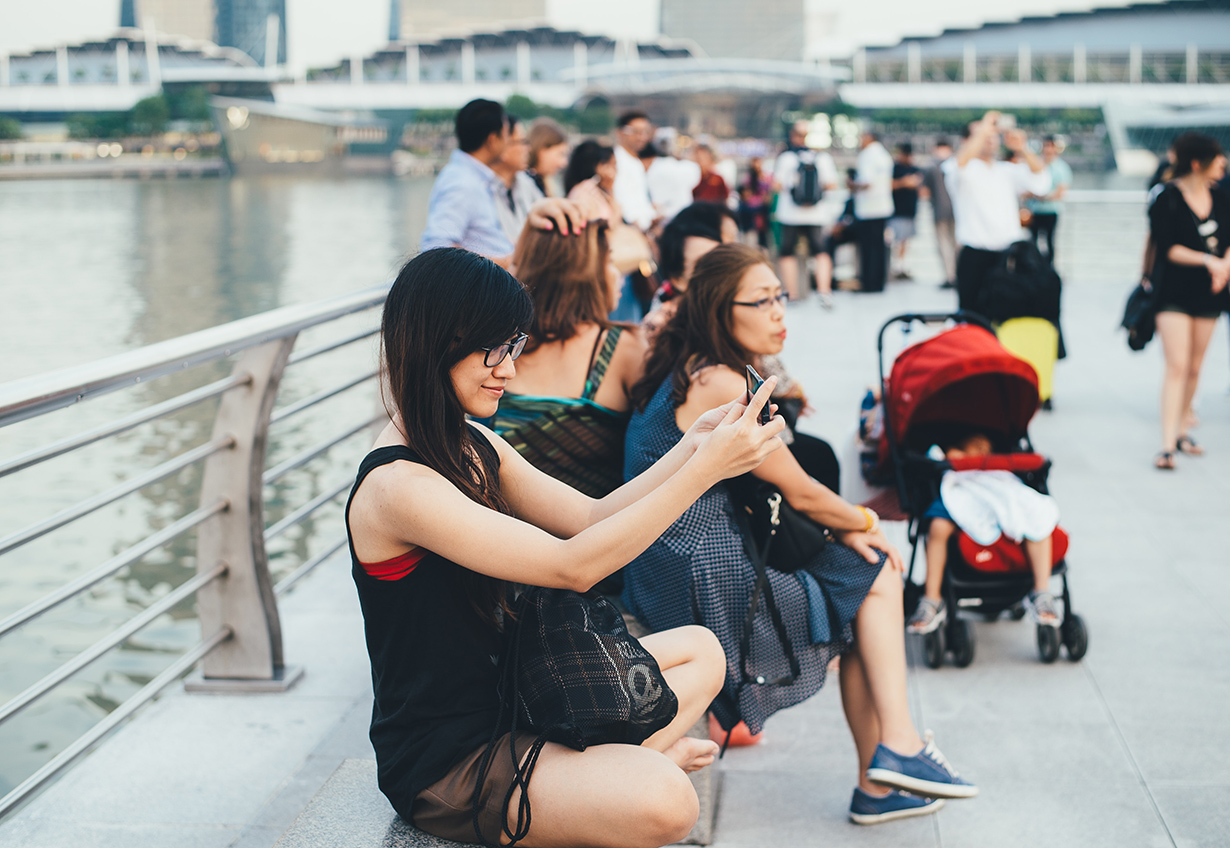 “A small country like Singapore has zero margin for error. Not just Singapore’s continued success, but our very survival, depends on us having the right leaders. Leaders with integrity, dedication, and competence; leaders with the conviction to make the tough calls and do the right thing, even when it may cost them some votes; leaders whom you can trust,” explained the PM.

“We cannot afford any compromise on this.”

And succession plans for, well, Singapore’s continued success in this new world of challenges and opportunities?

“The younger ministers have chosen DPM Lawrence Wong to be their leader,” said PM Lee in his speech.

“I am very happy that the matter is settled, and my succession plans are moving forward again. I am also glad that from everything I see, Singaporeans are supportive of Lawrence and his leadership of the team. So I ask you to give Lawrence and his 4G team — your team — your fullest support.” 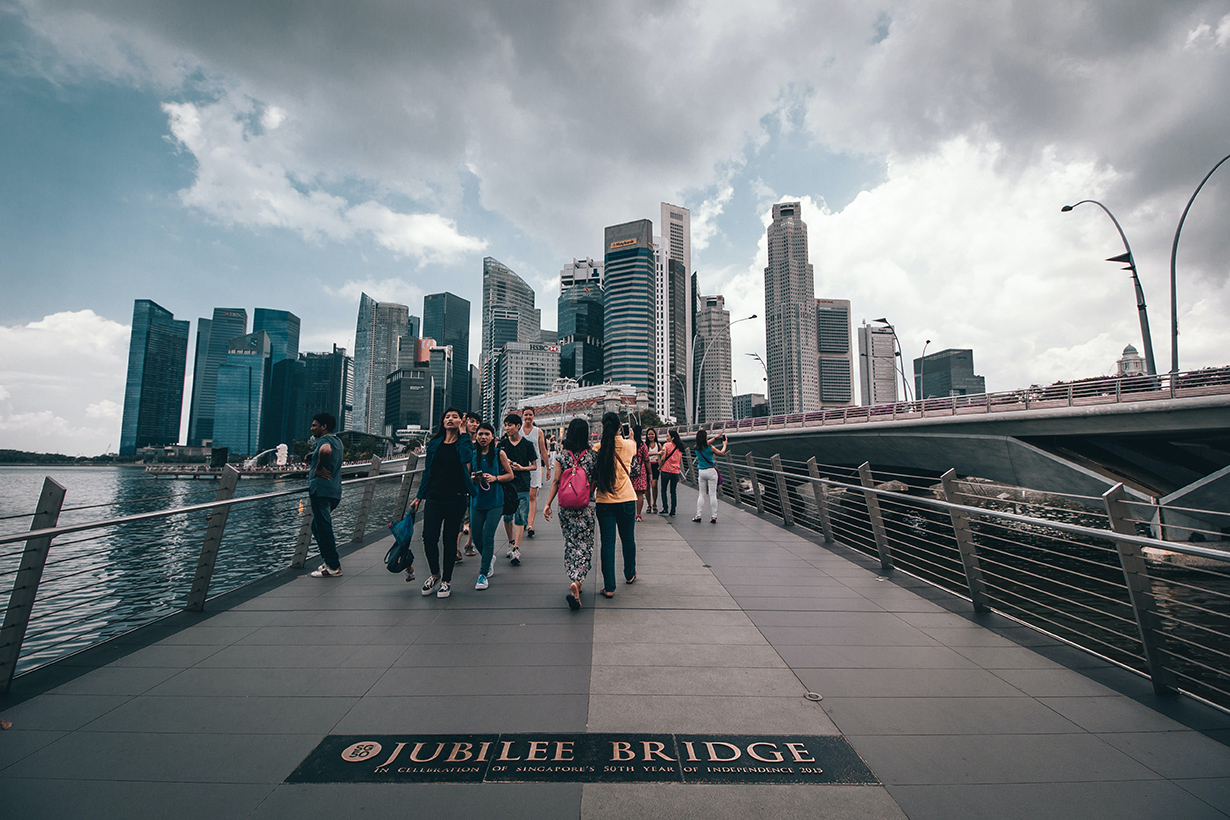